Alfred Latour
The Art of a Free Man 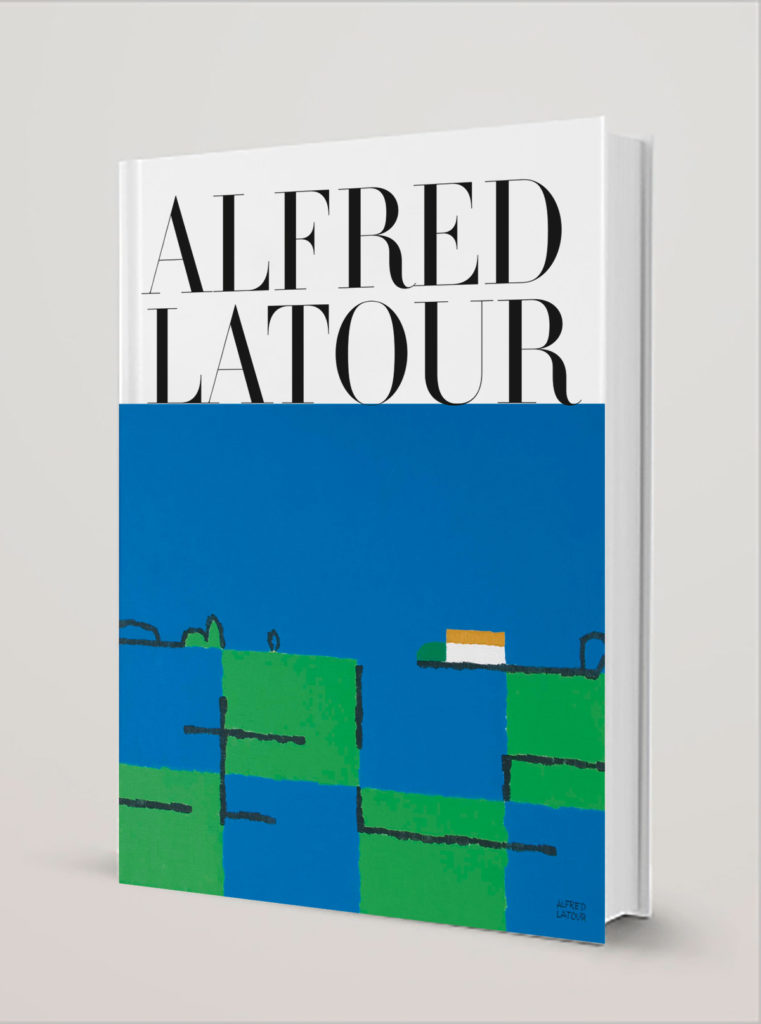 The work of Alfred Latour — painter, engraver and accomplished watercolourist, but also book maker, celebrated photographer, advertising artist and renowned and much sought-after fabric designer. A member of the Union of Modern Artists (UAM) founded by Robert Mallet-Stevens, Latour excelled at every type of expression he tried his hand at. Lauded by critics from 1928 to 1960, recognized by the prize committees of the European salons of his day, he lived in Eygalières, far from the bustle of the city. Today his works can be found at the Pompidou Centre, the French national Library, the Cantini Museum and the Lyons Museum of Fabrics, as well as at the British Museum, the Victoria and Albert Museum, the Philadelphia Museum of Art and others.

Details of the work 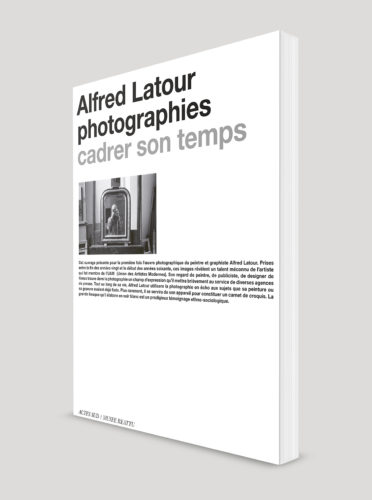 The work presents the photography of the painter and graphic designer Alfred Latour for the first time. Taken between the late nineteen twenties and the early nineteen sixties, the pictures reveal a hidden facet of the talent of an artist who was a member of the Union of Modern Artists founded by Robert Mallet Stevens. His perspectives as painter, advertising artist and fabric designer can easily be discerned in his photography, a medium that he deployed briefly in the service of the Meurisse press agency in Paris. Throughout his life, Latour employed photography as a sounding board for subjects that he had already fixed upon for painting or engraving. Less frequently, he resorted to his camera to constitute a sketchbook. The vast, black and white panorama that resulted from his efforts constitutes a prodigious witness to his times and society.

Details of the work 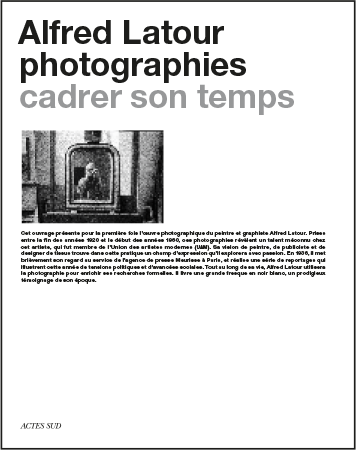 Limited luxury edition of 75 copies, of which 50 are numbered from 1 to 50 and 25 withheld copies are numbered H/C from I to C.
Every copy contains a numbered and stamped original print run on Hahnemühle Baryta paper.
All copies of the limited luxury edition come in a presentation box.
The sale price is fixed at € 230.– all tax included.
Copies on sale at the Réattu Museum and from Actes Sud publishing, Arles.